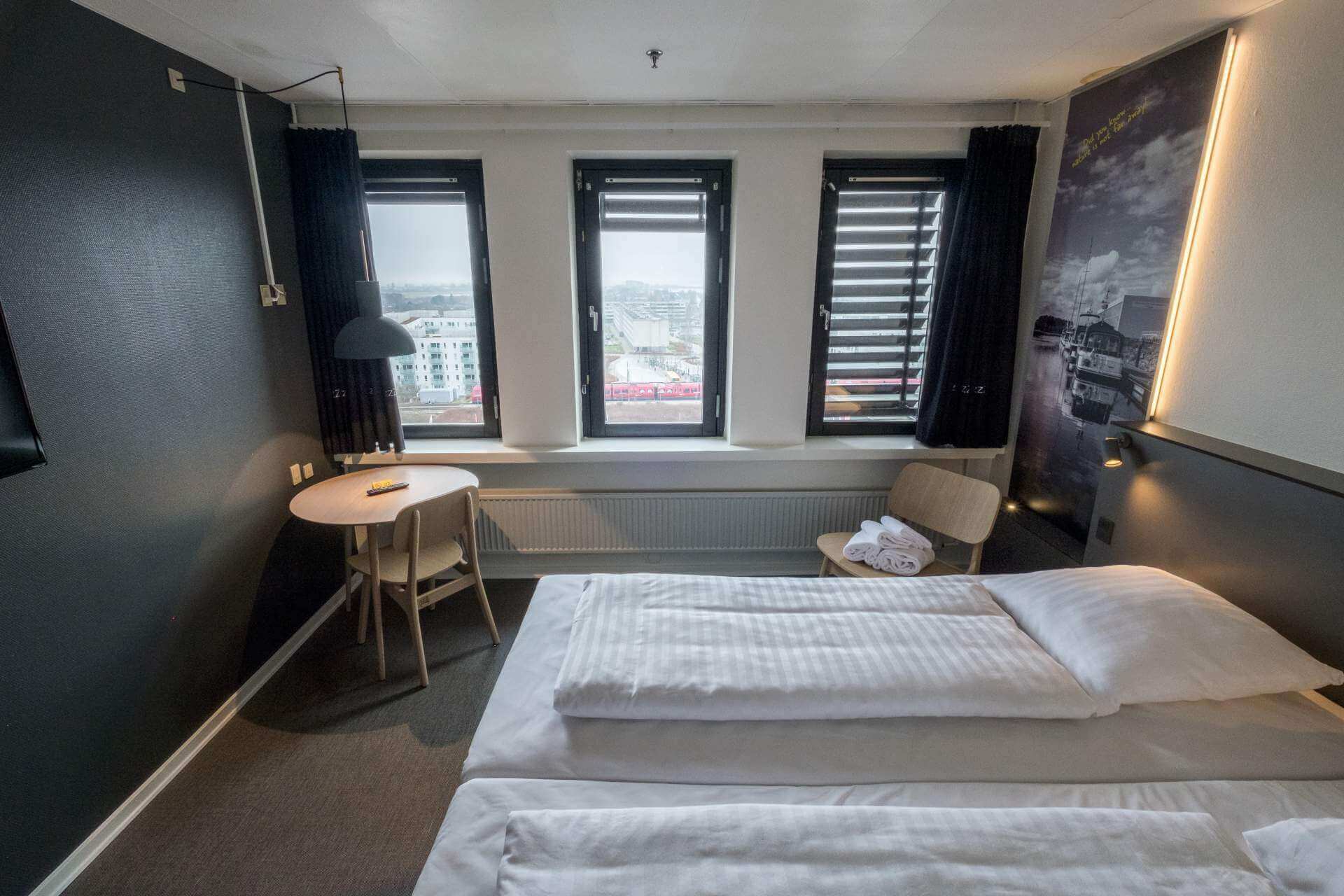 Hotel rooms on Vestegnen are being renovated

During the Autumn and Winter of 2015, all rooms on the 9th floor of Zleep Hotel Ishøj were renovated. 21 rooms are now modern and completely new, which ensures that they all live up to the Zleep standard.

It had for a long time been planned that Zleep Hotel Ishøj were to be renovated. The rooms’ quality has been improved and are now among the most modern but simple accommodations on Vestegnen in Copenhagen.

“We have been looking forward to this renovation in Ishøj for a long time. Nothing was wrong with the old rooms; we have large, nice rooms, but they were in grave need of a modernization so that they live up to Zleep Hotels’ standard. It’s been wonderful to follow the development of Zleep Hotel Ishøj. Our rooms are now of a completely different quality, making us all the more competitive in the area. It has become easier and more fun selling our product now, and we have thus far only received positive feedback from guests,” explains Melanie Santos, Hotel Manager at Zleep Hotel Ishøj.

The rooms in Ishøj were ready for use in the middle of December and the guests’ apparent experience has thus far been positive. The new rooms in Ishøj have been giving a huge upgrade with a modern design and new, comfortable furniture. The renovation in Ishøj is merely a small part of a larger development process that was set off in 2015. Almost all Zleep hotels are expected to be renovated within the next couple of years.