Even though you will be greeted with a “Guten Tag” in the reception, the core product that you know from our Danish hotels will be the same. In the 204 rooms you will find quality beds, a nice bathroom, a desk and a TV. The design and interior will continue to be Scandinavian-inspired and the atmosphere in the big lounge and breakfast area will be relaxing and welcoming. In the lounge you will have the opportunity to enjoy our delicious breakfast buffet and you will be able to connect to our free WiFi everywhere in the hotel. Very soon Germany, and all of its travelers, will be able to enjoy Zleep’s high quality and great rates.

Zleep Hotel Hamburg Altonaer Volkspark will in 2023 neighbor the 205 hectar large park Altonaer Volkspark which is about 4 kilometers from the city center. There are many large companies situated in the same area, amongst others Montblanc and DESY Research Center as well as the Danish company Oticon that have a German department in the Northern part of the park. There are multiple train stations in the area, from where you can easily reach the city center within 10 minutes. If you are traveling to Hamburg to watch football in Volkspark Stadion or to see a concert in Barclaycard Arena, then Zleep Hotel Hamburg Altonaer Volkspark will be the best hotel to stay at as both arenas will be within walking distance.

Hamburg as a destination

Hamburg is Germany’s second largest city and is, as so many other large European cities, filled with many sights and beautiful areas. At the same time the size of the city is bearing and the infrastructure is good making it easy to get from A to B within a fairly short timeframe. It is with good reason Hamburg is called The Venice of the North since you will find more bridges than London, Amsterdam and Venice combined. There is plenty of water in Hamburg and it is also the pillar of the city district HafenCity which makes up Hamburg’s beautiful waterfront. A waterfront that is also famous for their landmark Elbphilharmonie: Hamburg’s impressive concert hall. On top of that, Hamburg is a green city with many parks and green areas, amongst others Planten un Blomen and of course Altonaer Volkspark hence the name of the new Zleep hotel. If you are visiting Hamburg to do some shopping, then you should make your way down to Jungfernstieg which is probably the city’s most important boulevard and at the same time a mecca for the shopaholic tourists. Even the boulevard’s many side streets offer good shopping opportunities. 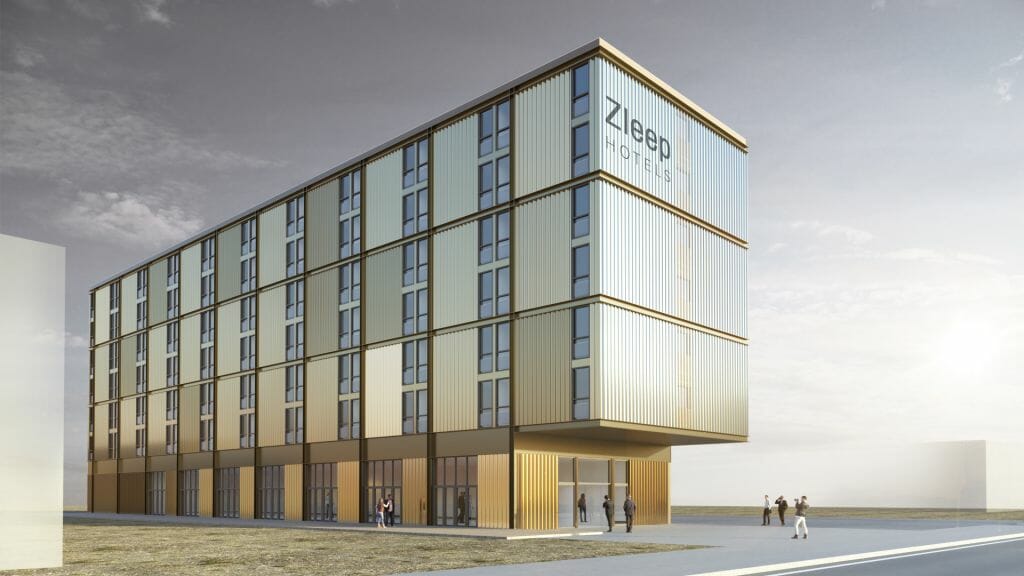 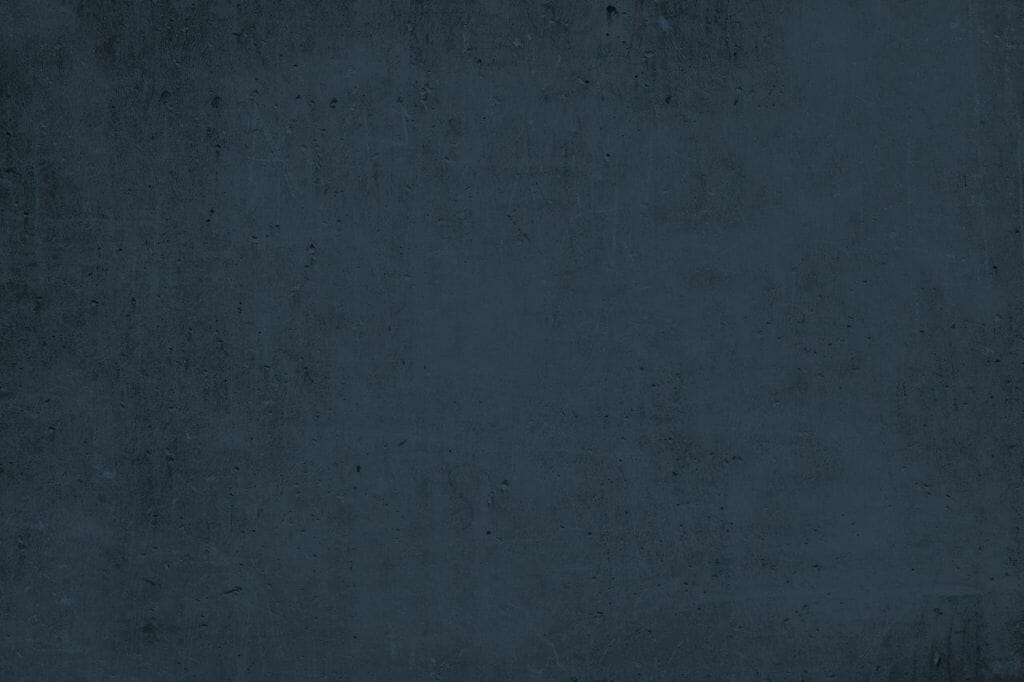