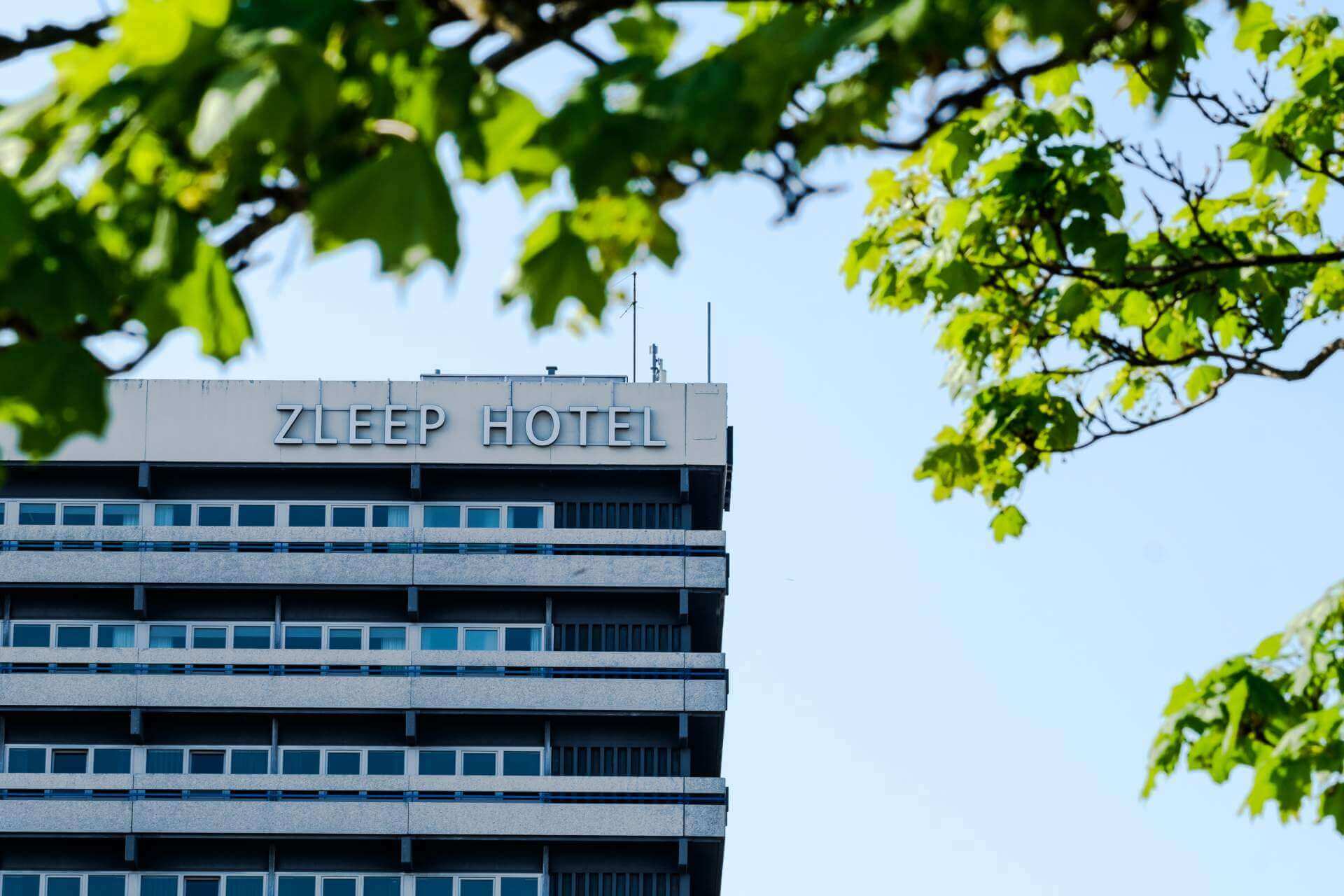 The Danish budget hotel chain, Zleep Hotels, is taking over Hotel Mercur in Aarhus. Simultaneously, the hotel will undergo major renovations, thus ensuring it fits the Zleep concept. On January 1st, 2014, the hotel will open its rooms to the very first guests, but will in October 2014 be able to introduce completely new rooms as well as a modern reception and breakfast area.

CEO, Peter Haaber, says, “Aarhus is an obvious destination for hotels, so we have been interested in the city for a long time. Thus, when taking over Hotel Mercur became a possibility, it was an easy decision.”

The rooms will be unrecognizable when hotel manager, Dennis Dahl, hosts the grand opening of the renovated hotel on October 2nd, 2014. In total, the hotel will consist of 126 rooms, located on Viby Torv from which Aarhus is easily reached.

“A standard requirement of Zleep is that our establishments are easy to reach and leave. The new hotel in Aarhus is perfect, considering we are also able to maintain low prices. We hope, we can partner up with local businesses and create strong community relations,” explains Dennis Dahl, future hotel manager of Zleep Hotel Aarhus.

About Zleep Hotels
Zleep Hotels was created in 2003 with a vision to offer a real hotel experience at a reasonable price. Since, the hotels have become many, but the goal is still the same. The rooms at Zleep Hotels contain everything you need to relax and have a good night’s sleep.