Not all of the acts are immediately publicised– but even without having seen the program, we can still assure you that the eight main stages will be rocking with amazing music! The set-list is always made up of huge international stars as well as up-and-coming bands!

Follow the announcements of all artists that will be playing at the roskilde-festival.dk.

A Festival of Culture

Roskilde Festival is not just a music festival, but also a festival that celebrates culture. The festival site is transformed into a huge party where music and culture blends, both large and small, mainstream and underground. If you get the chance to break away from the concerts and the parties, there are plenty of cool experiences to be had around the site:

Also, we recommend visiting the city of Roskilde. The entire city celebrates “Go Orange”, an event which showcases all the best that Roskilde has to offer while the festival is ongoing. 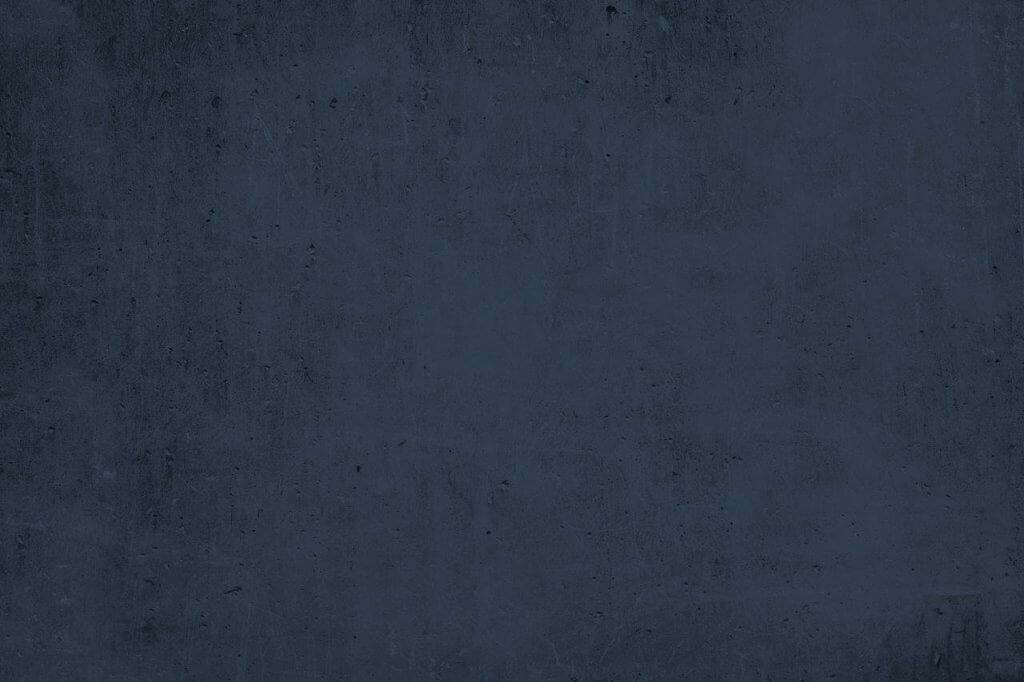 Most of the festival goers camp in tents at the festival site. But if you would prefer to have a private room with a great bed and your own bathroom, we can offer a comfortable alternative to camping in the small tents: Stay at a hotel near the Roskilde Festival. Zleep Hotel Prindsen Roskilde is located in the middle of the shopping street. After an action packed day at the festival you can rest your weary body and enjoy a good night’s sleep. 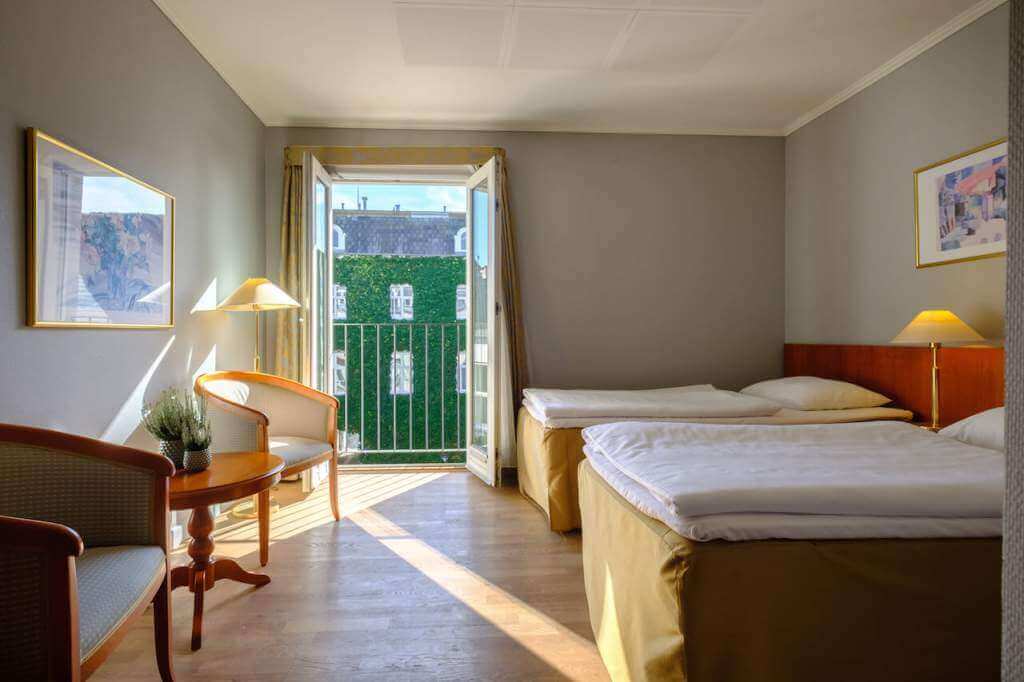