On photo safari in architectural Copenhagen 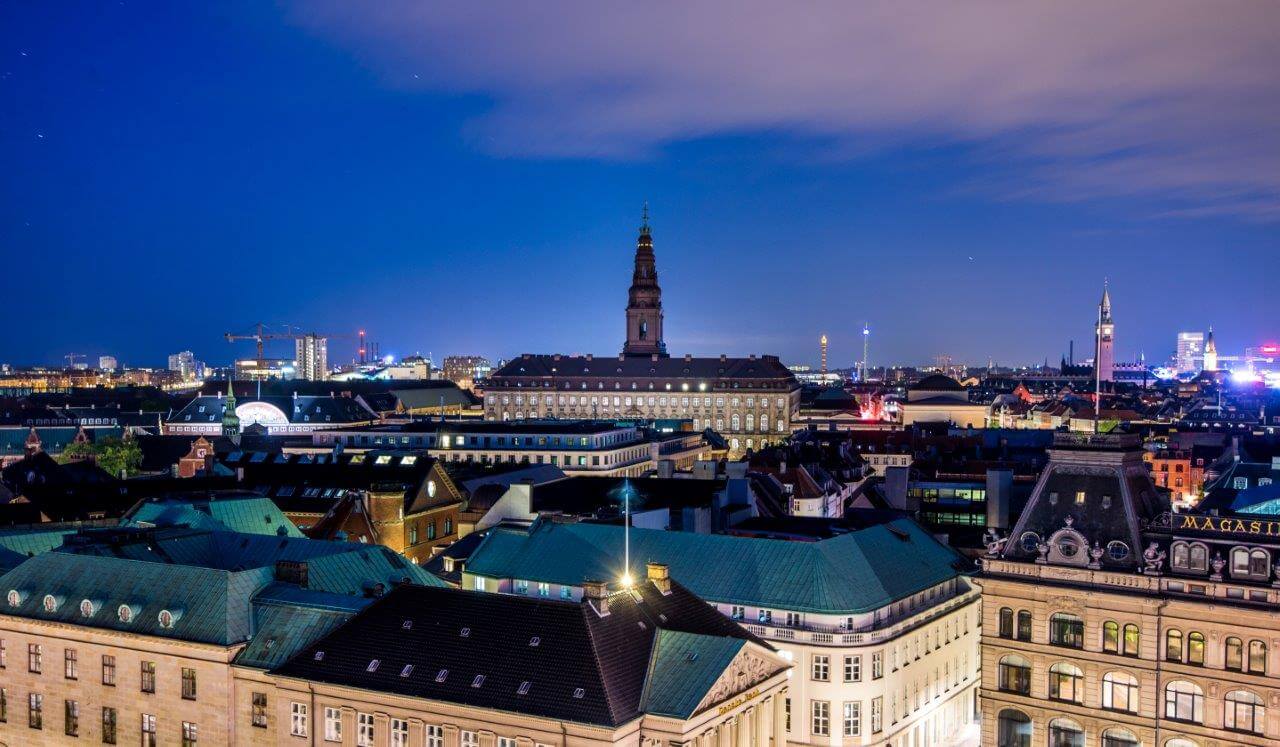 Copenhagen’s urban space is characterized by both traditional and modern architecture of international class. For you, who are interested in architecture or looking for the perfect location to update your social media with a great picture, we have collected a guide to the most Instagrammable buildings in Copenhagen.

Axel Square, which is located just across from Tivoli’s main entrance, is perhaps better known as the Scala property and has been home to variety of theaters, restaurants, cinemas, department stores and arcades in the past 200 years. After several years of decay, the old Scala building was torn down in 2012 and, instead, Copenhagen’s newest prestige building, Axel Towers, broke ground. This year, the building was completed and, despite different opinions, there is no doubt that Axel Towers will be a success among tourists that enjoy pompous and distinctive architecture. The futuristic, art deco-inspired building consists of five interconnected golden copper towers in various heights. Seen from afar, it is easily associated with futuristic, dystopian movie architecture. However, on the top of the building, there is no Batman scouting the city; but a skybar and a publicly available urban garden with one of the city’s best views. So if you are searching for a place to take panoramic images of Copenhagen’s skyline, Axel Towers is the first and newest of many ideal locations if you are walking from Zleep Hotels Copenhagen City. 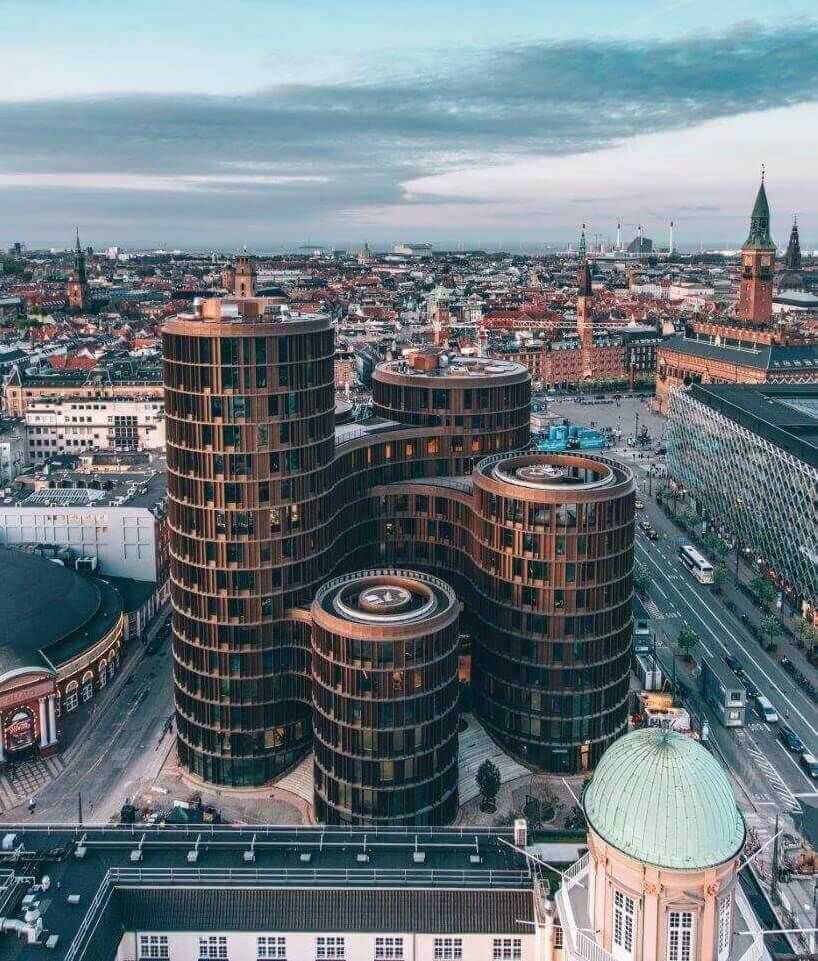 Another great place to check out if you are hunting for the best panoramic views is Copenhagen City Hall, which is just a little further down Vesterbrogade. Even though most people hurry past the City Hall square, there are plenty of reasons to visit the place. One of those reasons is the fantastic view over Copenhagen city, which you can enjoy in the 105 meter tall tower that is reached by the 300-step stairway. Upon reaching the top, you will have a full panoramic view of Copenhagen that shows the spectacular history of the city’s architectural development. If you are in the mood to test your fear of heights to get a good panoramic view of Copenhagen, we also suggest that you visit the tower in Christiansborg Castle, the dome of the Marble Church, and the twister tower of Our Savior’s Church (Frelserskirke).

Apart from being home to one of the world’s finest art collections, New Carlsberg Glyptotek is also a major work of Danish architecture. Three of the most acknowledged Danish architects were part of the design of the Glyptotek: Vilhelm Dahlerup, Hack Kampmann and Henning Larsen have all contributed to this impressive and beautiful building, thus ensuring several different styles are represented, such as historicism, classicism and Venetian renaissance. Here, you will find plenty of opportunities to snap the right image – especially the Winter garden with its hundred year old palm trees, the delicate lighting, and the subtropical atmosphere is a dream location for any photographer. 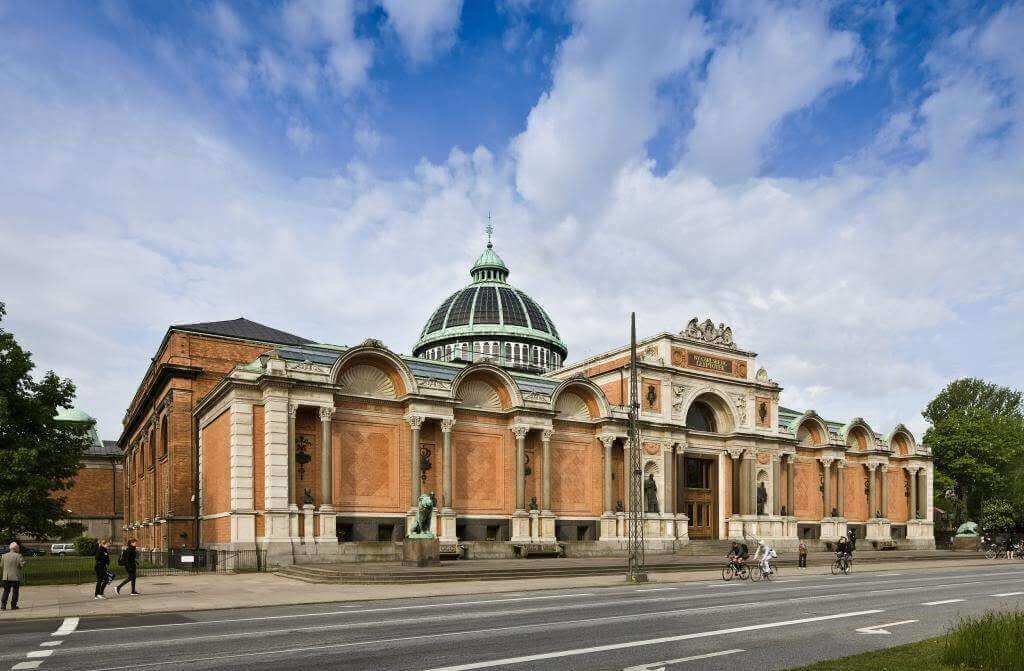 We won’t mention a single word about exceeding budgets or mass layoffs! DR’s, Danish Broadcasting Corporation, new concert hall from 2009 is, despite its tarnished history, a rather magnificent and almost enchantingly beautiful addition to the DR City – at least on the inside. The concert hall is sort of an architectural Kinder egg: seen from the outside, you have no idea how many surprises await behind the not-so-sensational exterior. Inside, you will find five very different concert halls that each have their very own distinct expression. We are most impressed by the symphonic concert hall, which is designed as an amphitheater with the audience placed in staggered “patios” surrounding the stage. The room is kept in a warm and especially camera-friendly orange gold color, which even your favorite Instagram-filter can’t imitate. 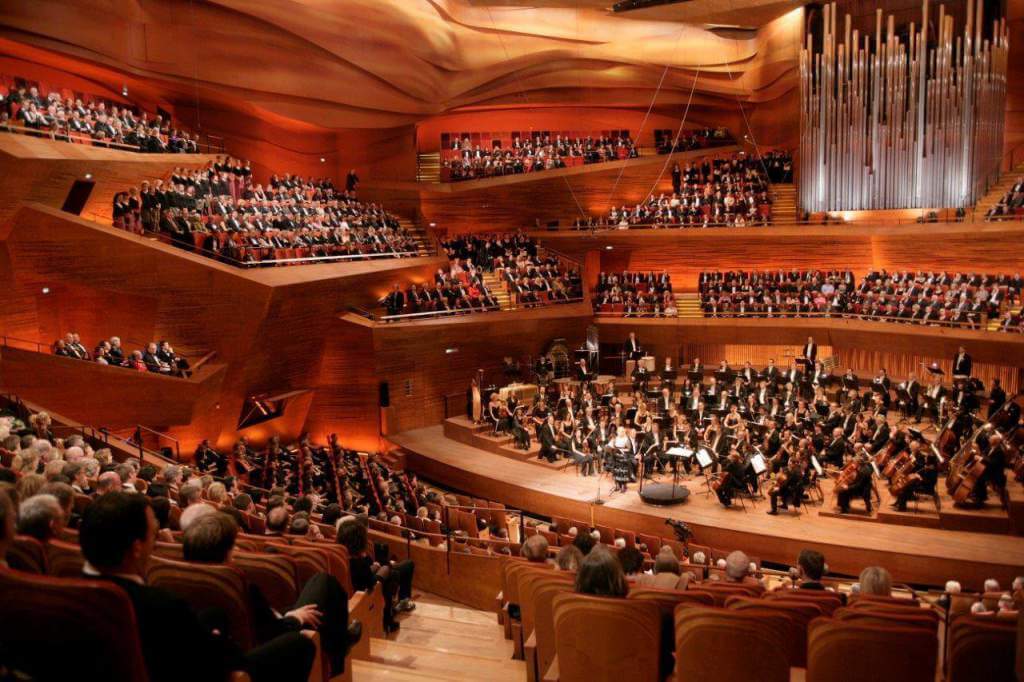 It is in no way an exaggeration to call Ørestaden in Copenhagen the ‘center for new Danish architecture’. Apart from DR’s buildings, the area is also home to many other amazing properties, among which are Bjarke Ingels world famous and visionary architecture, such as the Mountain, the WM Houses, and 8Tallet.

The name “Superkilen” probably doesn’t sound recognizable. But if you have walked through the Nørrebro area, it is very likely that you have become acquainted with the city park, which is mostly known as “The Red Square” among locals. The name is derived from the park’s most distinct characteristic: the red coating that covers most of the park, which stretches from Nørrebroparken to Tagensvej. Superkilen is the product of a partnership between architects, artists, and Nørrebro’s locals, who have all had the opportunity to suggest ideas and wishes to the design of the park and its construction. The result is an eclectic, vibrant environment with items and park features from all around the world: e.g. soil from Palestine, neon signs from Qatar, and benches from Brazil. In total, more than 100 nationalities have left a mark on the design of the park. Superkilen’s sensational colors, crooked lines, and playful interior have essentially been created for the purpose of being immortalized in quadratic images on Instagram. 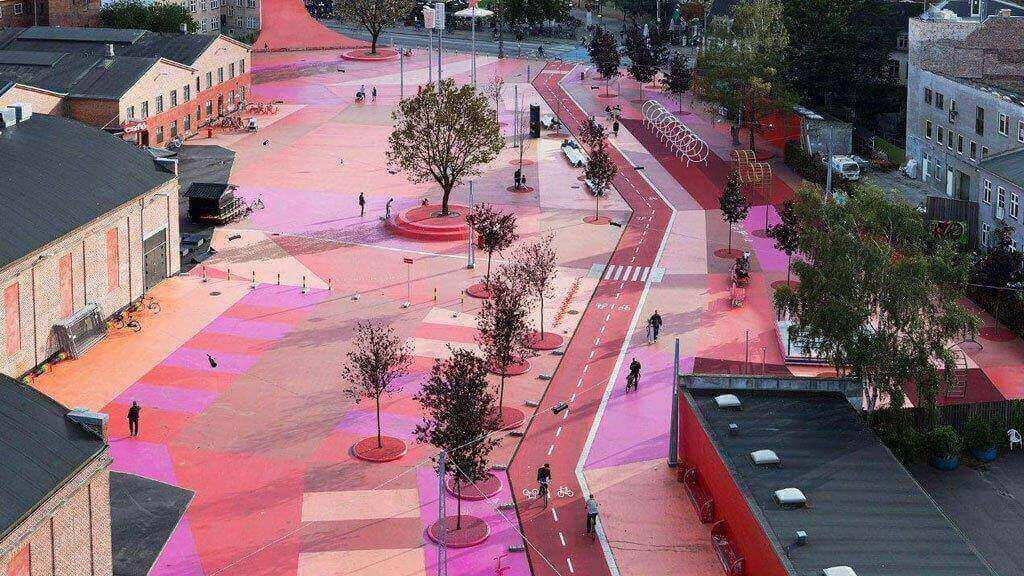 Northern Europe’s largest – and most beautiful – aquarium is located on Amager in Copenhagen. What was previously known as Denmark’s Aquarium has been resurrected as The Blue Planet in new, spectacular surroundings near Copenhagen Airport. When seen from above, the award-winning steel construction looks like a whirlpool that rises from the ocean surface. To the pedestrian, the building may resemble anything from a beached metallic whale to an advanced spaceship depending on the angle. Especially the exterior architecture risks overloading the camera’s shutter-release button. If you are staying at Zleep Hotel Copenhagen Airport, we definitely recommend visiting the aquarium at dusk. At this time of day, the building is extraordinarily beautiful as it sits majestically and reflects itself in the ocean’s gleam. 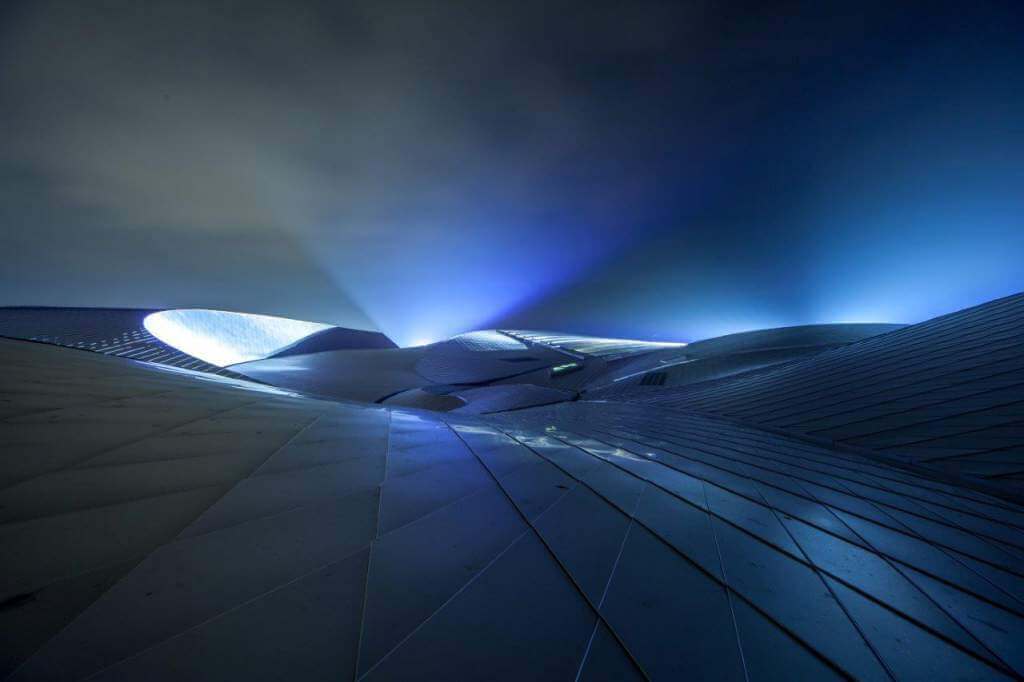 In the past few years, more and more urban spaces and parks have been created. Above, we mentioned Superkilen as an example; another excellent example of a publicly available space is the Kvæsthus pier by the Royal Danish Playhouse where urban nature, architecture and culture reconcile. The Kvæsthus pier used to be the port of the Oslo ferry but the area has been developed from a barren industrial environment to yet another recreational urban space in the past decade. The pier itself is a 40 meter wide and 320 meter long studio in concrete that is stretched out into the dock. At the pier, you have an exceptional view of the Opera on one side and Amalienborg Castle on the other; and with the sky, the ocean, and the concrete’s straight lines as background, you’ve got yourself a great foundation for a well-composed image.