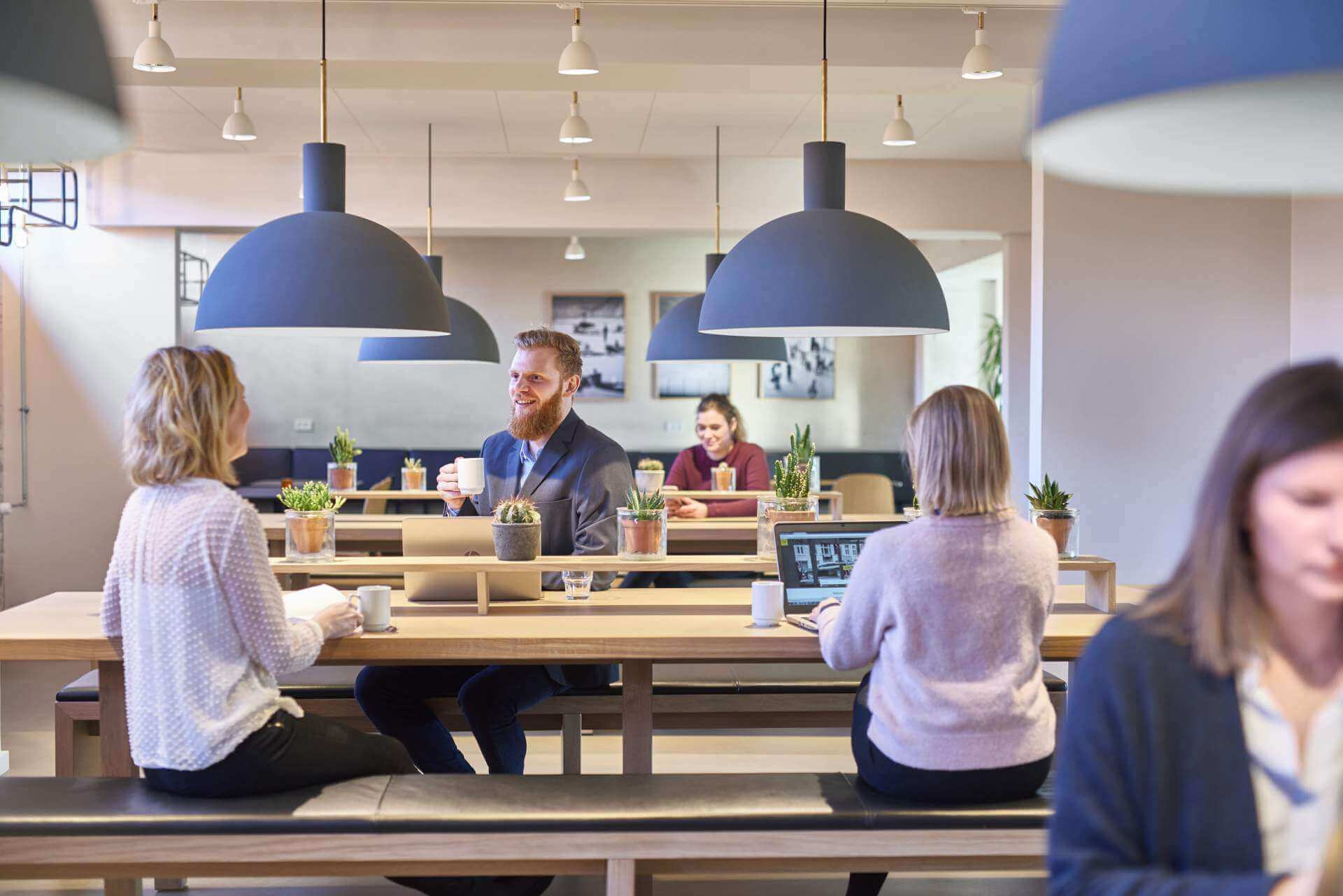 After one year of development in Kastrup, Copenhagen, Zleep Hotels has expanded its airport hotel with 67 rooms, making it a total capacity of 126 rooms. The project also included the development of new lounge, breakfast, and training facilities. The large investment was a desired project by Zleep Hotels because of the property’s great performance and growing demand in the area.

The property in Kastrup, Copenhagen was originally built as part hotel, part motel. Since Zleep Hotels took over operations in 2014, the hotel has been on a long journey. The property’s 48 hotel rooms were renovated in 2015, the old restaurant facilities were transformed into further 11 rooms in 2016, and in 2017 the time had come to the old motel room wing. The motel rooms were torn down and 67 new hotel rooms have been built, completing the project and increasing the total room count to 126.

Upgrade and development of facilities

The rooms have always been the very first priority of Zleep Hotels, but the surrounding facilities are also becoming more important as the hotel brand wants to create the right atmosphere for the many. At Zleep Hotel Copenhagen Airport, this ensured an upgrade of current facilities as well as development of new ones. The breakfast restaurant has been moved to a new, more open environment; the lounge area has been expanded with more furniture; an elevator has been installed at the hotel to improve disability access; and the property’s free parking lot has been upgraded and expanded.

The expansion and upgrade of the Zleep Hotel near Copenhagen Airport is a natural development due to the area’s huge potential. As a destination in general, Denmark is receiving growing numbers of tourism, but especially Copenhagen Airport has large expectations for the future: it envisions an increase of 11 million passengers by 2025. Meanwhile, the current supply is low, hence a large demand for the new rooms. More hotel projects are under development in the area, among others is yet another Zleep Hotel, which is opening right next to Royal Arena, Copenhagen’s new multifunctional arena.

Zleep Hotels is an innovative company on the road to success. Zleep’s vision is to always deliver quality, service and design at a great rate for the many. Today, the hotel brand consists of nine hotels in Denmark. A total of five hotel projects are already published and in the pipeline. The goal is to operate 20 hotels in 2020. To realize this goal, Zleep Hotels must prove its competences to be considered an attractive franchiser, partner and investment. Read more about Zleep Hotels.