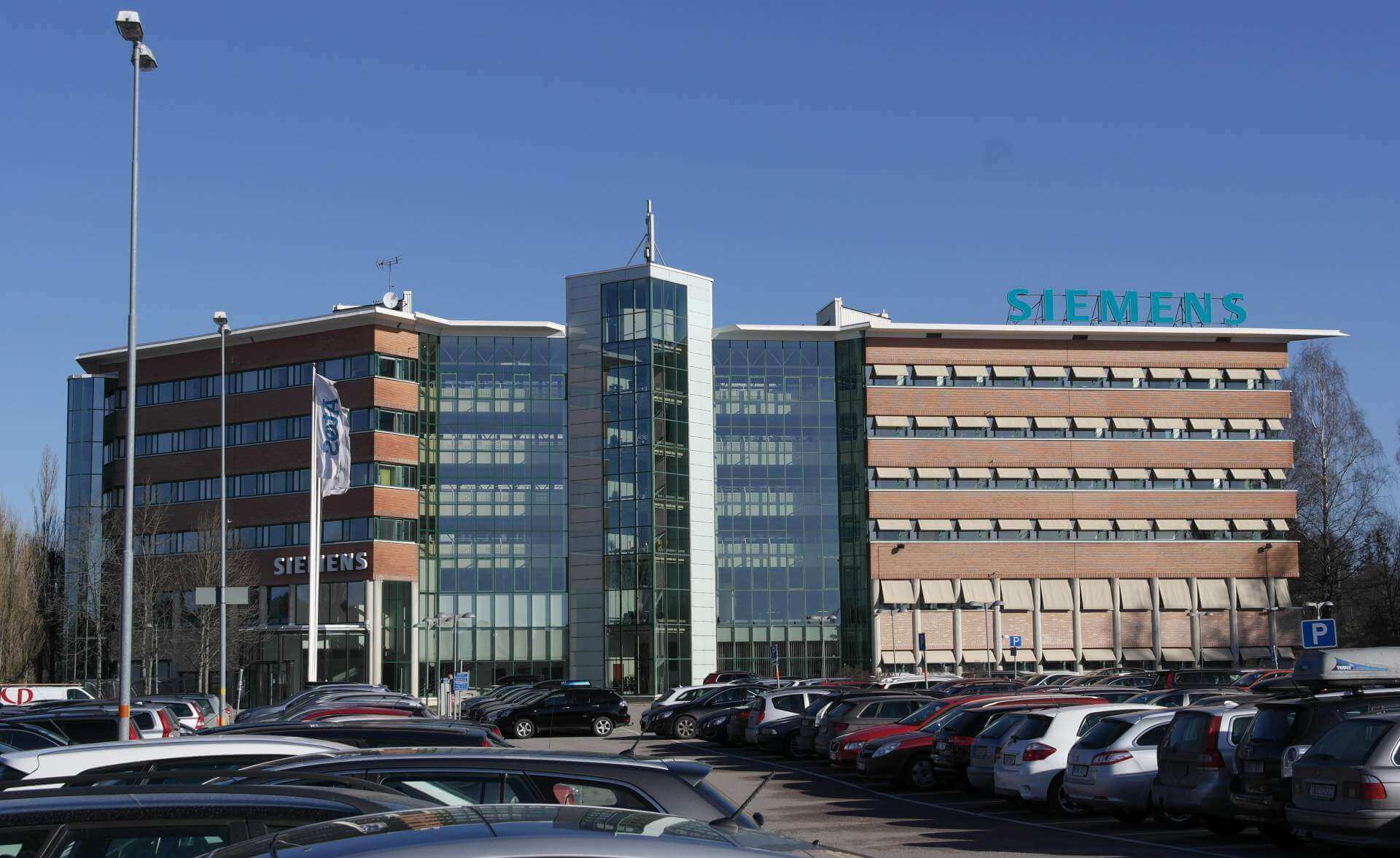 Conversion of office building into hotel in Stockholm

One third of FastPartner AB’s office building in Upplands Väsby is now being converted to 152 hotel rooms. It is the Danish hotel brand, Zleep Hotels, that will be operating the property once it is ready by January 2019. The project is Zleep Hotels’ first one outside of Denmark, but the company has big plans in the neighboring country.

Match between location and concept

Upplands Väsby is located between Stockholm City and Arlanda Airport in a business district. As a secondary market, there is a strong match with Zleep’s concept as it ensures an efficient business model. When the project was first announced in March 2017, FastPartner’s area manager, Jenny Tallskog stated:

“The Danish chain, Zleep Hotels, is now establishing its first hotel in Sweden. The location is excellent for a hotel towards the E4 highway and near both Arlanda Airport and Stockholm. It’s great to be able to offer the tenant a product of high quality as well as contributing to the area’s growth.”

Upplands Väsby is Zleep Hotels’ first confirmed project in Sweden, but the hotel brand is in dialogue with more interested investors and project leaders. Overall, Zleep Hotels is receiving much attention because of its growing pipeline of hotels, both inside and outside of Denmark. The interest among investors are high as it has been proven that the economy segment can yield a high return with the right business model.

“It is a large step for Zleep Hotels to enter the Swedish market. In Denmark, there are still room for growth – but in Sweden, our opportunities are much greater. The market is mature and offers abundant locations that fit the brand. For Zleep, our northern neighbor is a growth opportunity, and Upplands Väsby in Stockholm is a great starting point to begin our development of, hopefully, many Zleep hotels in the future,” explains Peter Haaber, CEO of Zleep Hotels.

Zleep Hotels is an innovative hotel company. Zleep’s vision is to always deliver quality, service and design at a great rate for the many. Today, the hotel brand consists of 9 hotels in Denmark. Further 5 hotel projects have been published. The goal is to operate 20 hotels in 2020. To realize this goal, Zleep Hotels must prove its competences to be considered an attractive franchiser, partner and investment.