Among Denmark’s many castles, Christiansborg Castle is probably one of the most exciting that you can experience. Today, the castle is not “just” home to the Danish Parliament and the Queen. It is also home to a unique history that invites you to explore 800 years of drama: demolitions, several fires, love affairs, fights and political quarrel.

Christiansborg is divided in two and is located on a small island named Slotsholmen (“Castle Islet”). One side of the castle consists of the Queen’s magnificent halls in which the majesty’s gala dinners are hosted. The largest of the halls, the Knight Hall, can seat up to 400 guests. This is just one of many rooms that are decorated with beautiful works of art, for example the famous tapestry that described Denmark’s past 1,000 years. These halls are open to the public on a daily basis. The other side of the castle is home to the Danish Parliament, the Supreme Court, and the Prime Minister’s Office. From afar, it is possible see the tower that rises 44 meters above ground in the middle of the castle. The castle invites you to access the tower free of charge, and we highly recommend making use of this offer as you can enjoy a wonderful view over the beautiful city of Copenhagen from the top.

Christiansborg over and over

In 1167, Copenhagen’s castle, Absalon, was established. Back then, the city itself was not too important but the location was still strategically important as it was possible to surveil the trade in the Baltic Sea and protect the city from naval attacks. Absalon’s Castle was attacked and seized on several occasions but it was not until it was conquered by enemies in 1369 that the castle was torn down. Another 30 years went by before the castle was rebuilt, and its name was changed to Copenhagen’s Castle. This version of the castle was renovated and expanded several times until 1735 when Christian VI tore the medieval Copenhagen Castle down. He spent the following 10 years building the first Christiansborg Castle.

The ruins under Christiansborg

While a huge collection of important works of art has been collected in the Queen’s halls, a large culture-historical treasure was discovered by chance. In the basement of Christiansborg Castle, you can experience the well-kept ruins from Absalon’s Castle and Copenhagen’s Castle. In the beginning of the 1900s, when workers were casting the foundation of the current castle, they encountered several buildings and parts of the ring wall.

The large cultural treasure that Christiansborg sits on makes up an amazing opportunity to experience Denmark’s past 1,000 years of history. The exhibit rooms in the basement, through the halls, and all the way up to the tower tell a unique story about Copenhagen and Denmark.

Visit Copenhagen and get the most out of your trip by staying at Zleep Hotel Copenhagen City. The central hotel is near most of the attractions in Copenhagen, and if it isn’t in walking distance, there is plenty of public transportation to get you where you need to go. 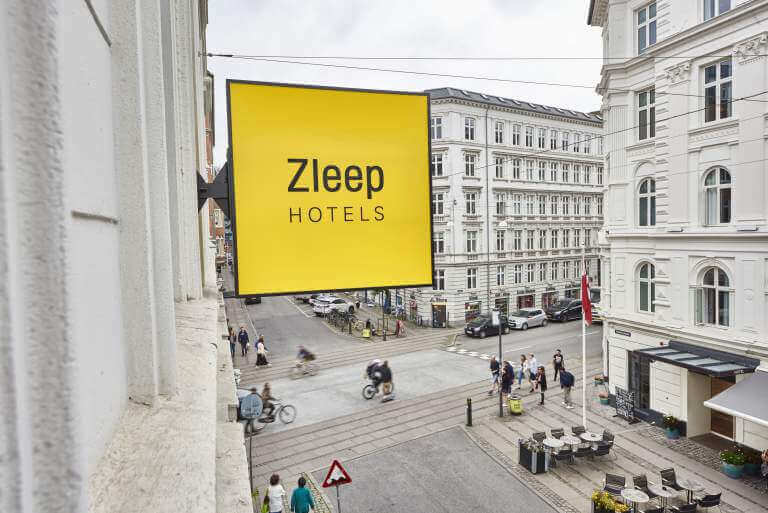