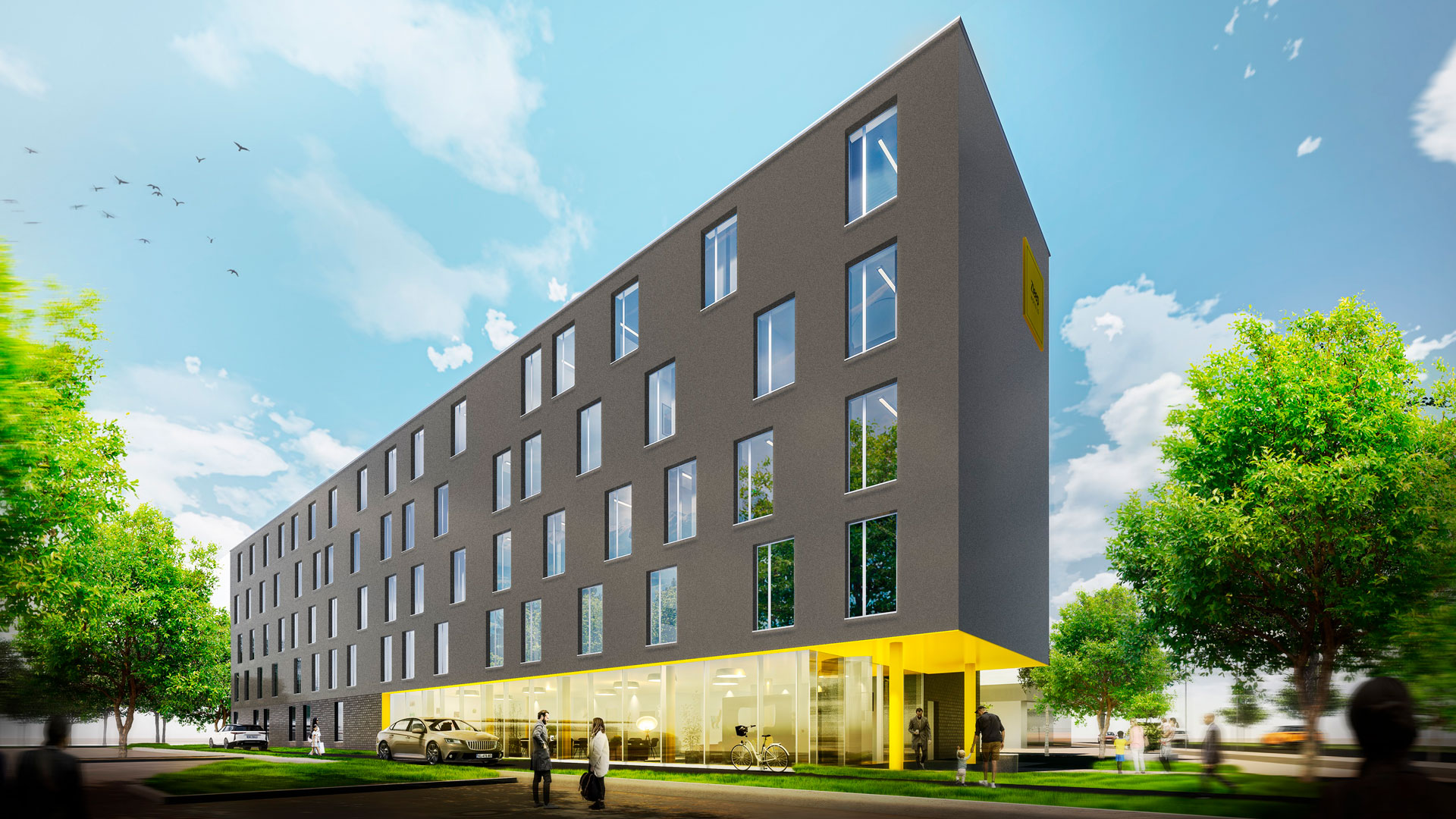 In 2023, Zleep Hotel Hannover is expected to invite the first guests inside for a good night’s sleep at the newly built Zleep hotel in the large German trade fair city Hannover approx. 300 kilometers from the Danish-German border. The hotel is located in the municipality Groß-Buchholz in the northeastern part of the city.

About the new Zleep Hotel Hannover

The hotel will be a new five-storey building and will be developed in collaboration with the real estate consulting firm Krasemann Immobilien. The five floors will hold 124 rooms in beautiful Nordic design, a large lounge with reception and bar as well as a breakfast area. The hotel will be located at Podbielskistraße 314-316 with good transport options. An associated underground car park will offer 31 parking spaces. The architectural firm Bünemann & Collegen will be responsible for the implementation of the project in collaboration with BBU.Projekt Architekten BDA.

Hannover as a location

Hannover is the capital of the federal state of Niedersachsen in the middle of Germany. Whether you are interested in shopping, architecture, history, nature, or art, you will find many exciting experiences in Hannover. For example, you can make your way past the Sprengel Museum, which is one of the most important museums of modern art in the 20th and 21st centuries. In the old town you will find the southernmost examples of North German red brick Gothic architecture and beautiful half-timbered facades. Here are many idyllic streets and cozy alleys with cafes and small shops. The city is also home to many major trade fairs, including the world’s largest computer fair CeBIT and the industrial fair Hannover Messe. Other events in the city include the international fireworks competition, Maschseefest with around 2 million annual visitors and the most beautiful Christmas markets. There is no doubt that Hannover’s central location plays a major role in the city’s popularity, tourism, and business. 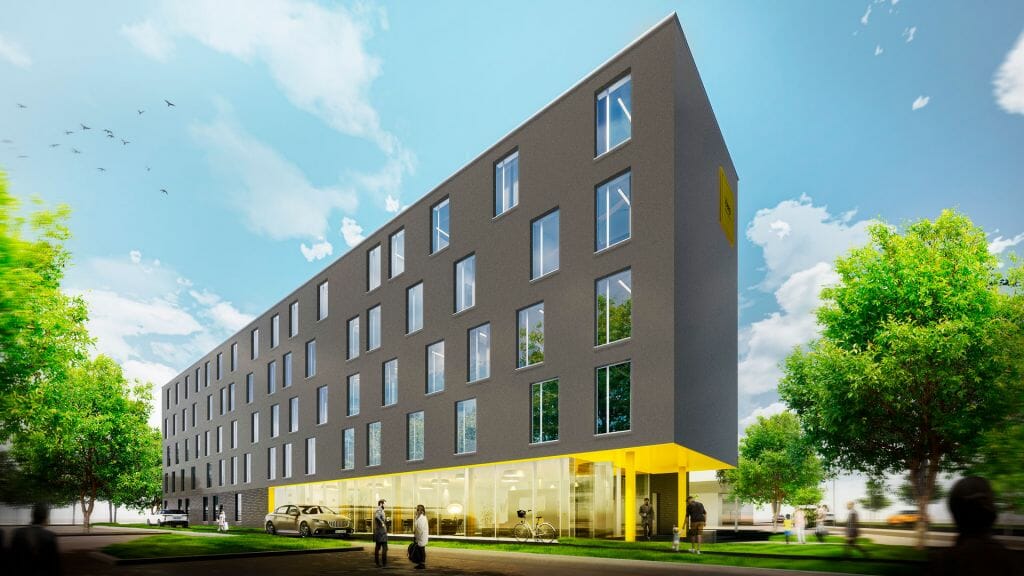 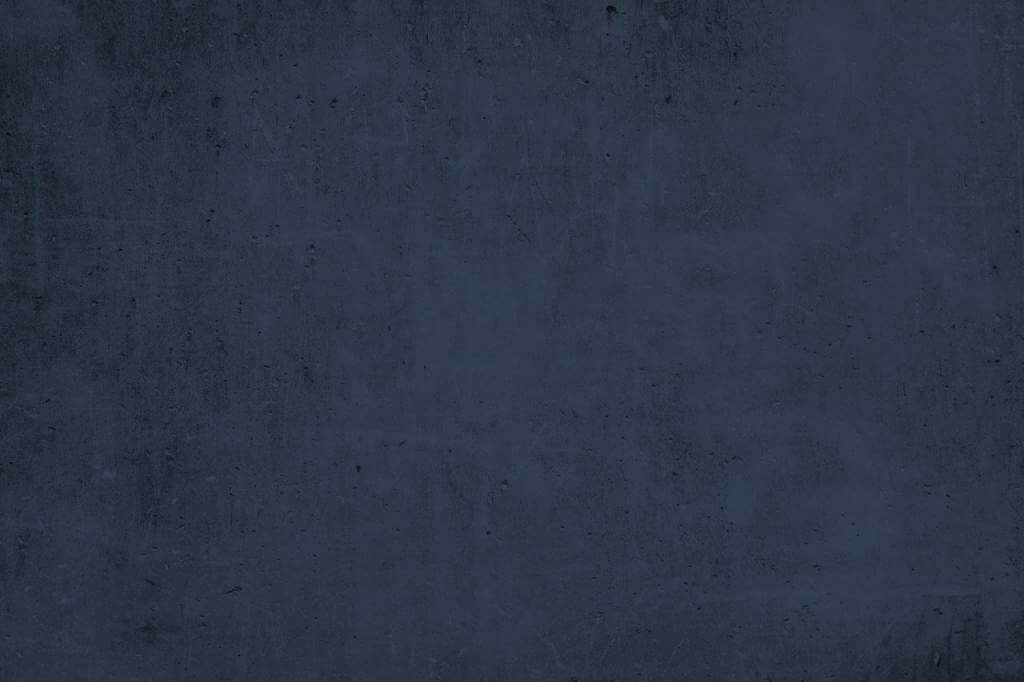