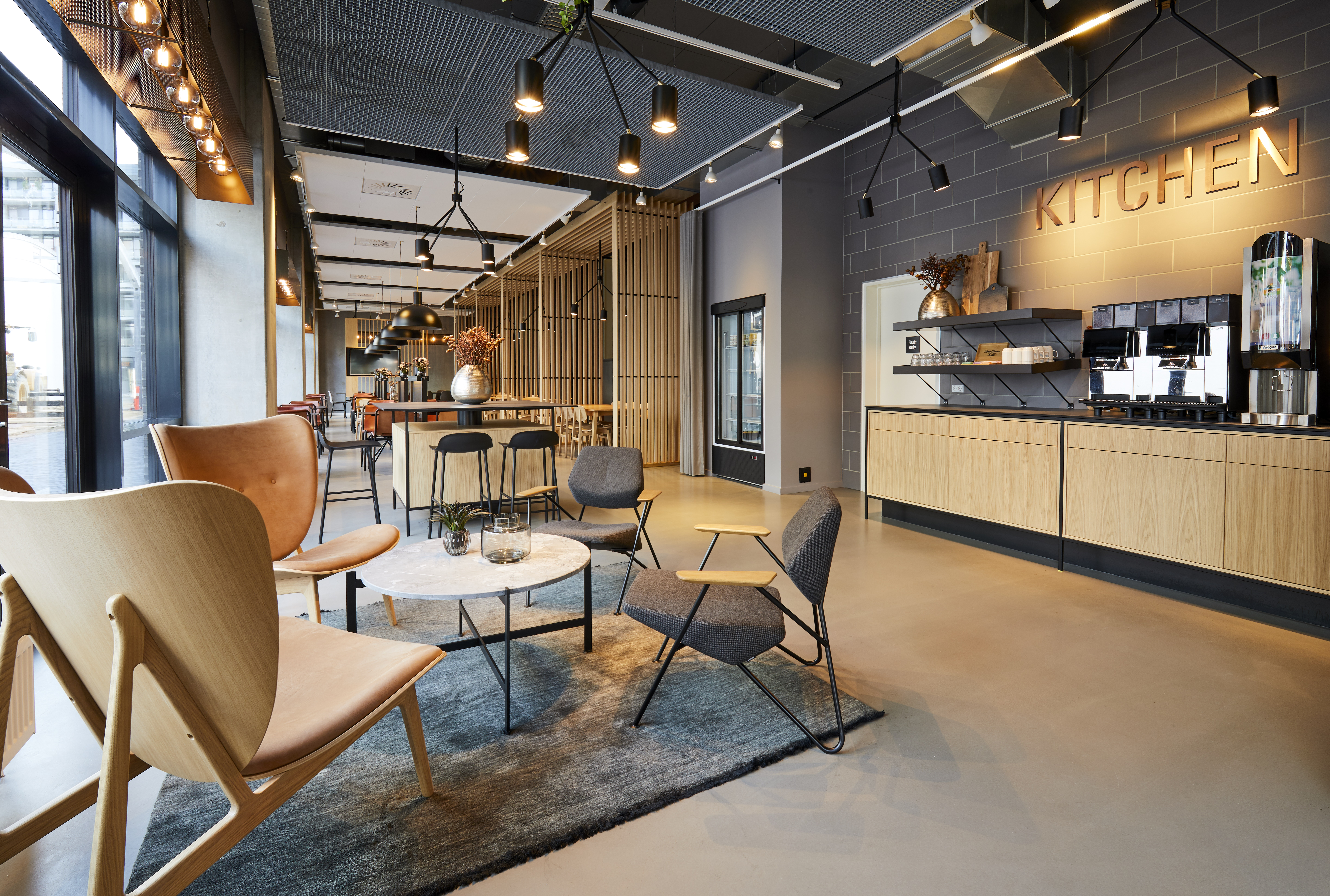 The doors of the new Zleep Hotel Lausanne by Lake Geneva in Switzerland only a few kilometers from the city center will open in 2023. The new hotel will form part of a mixed-use concept including 300 student apartments, 30 further residential units, retail outlets, offices, and public car parks.

About the hotel and the area

The new-build Zleep Hotel Lausanne will feature the smart interior design which is typical of the brand. There will be 120 rooms with modern fixtures and fittings, a lobby complete with reception area, a breakfast restaurant and a bar. Guests will enjoy magnificent views of the hotel’s surroundings from a generously proportioned terrace. The project meets sustainable construction standards and will be built according to Switzerland’s “Minergie” scheme.

The hotel will be located in the city’s educational center where around 50,000 students, important research centres and start-up incubators can all be found in the immediate vicinity. This so-called “Health Valley” helps pave the way for innovations in the life sciences and for technology-oriented companies.

Lausanne is situated in the French-speaking Canton of Vaud on the shores of Lake Geneva. As well as being one of Switzerland’s most important economic, cultural and educational centres, the city boasts a multitude of tourist attractions. It is home to numerous museums and theatres and further major sights such as the famous Notre Dame Cathedral and Château Saint-Maire. The city is also home to the Olympic Museum which like the Olympic Park by the sea, attracts many tourists year after year. Lausanne oozes of life which is reflected in the city’s many bars, clubs and festivals. Among the largest are probably the city’s jazz festival and the light festival Lausanne Festival of Lights. In addition, the city also has a lot to offer tourists who appreciate nature and green areas. The city is beautifully decorated with tulips and in the many parks there is plenty of opportunity to enjoy the beautiful nature.